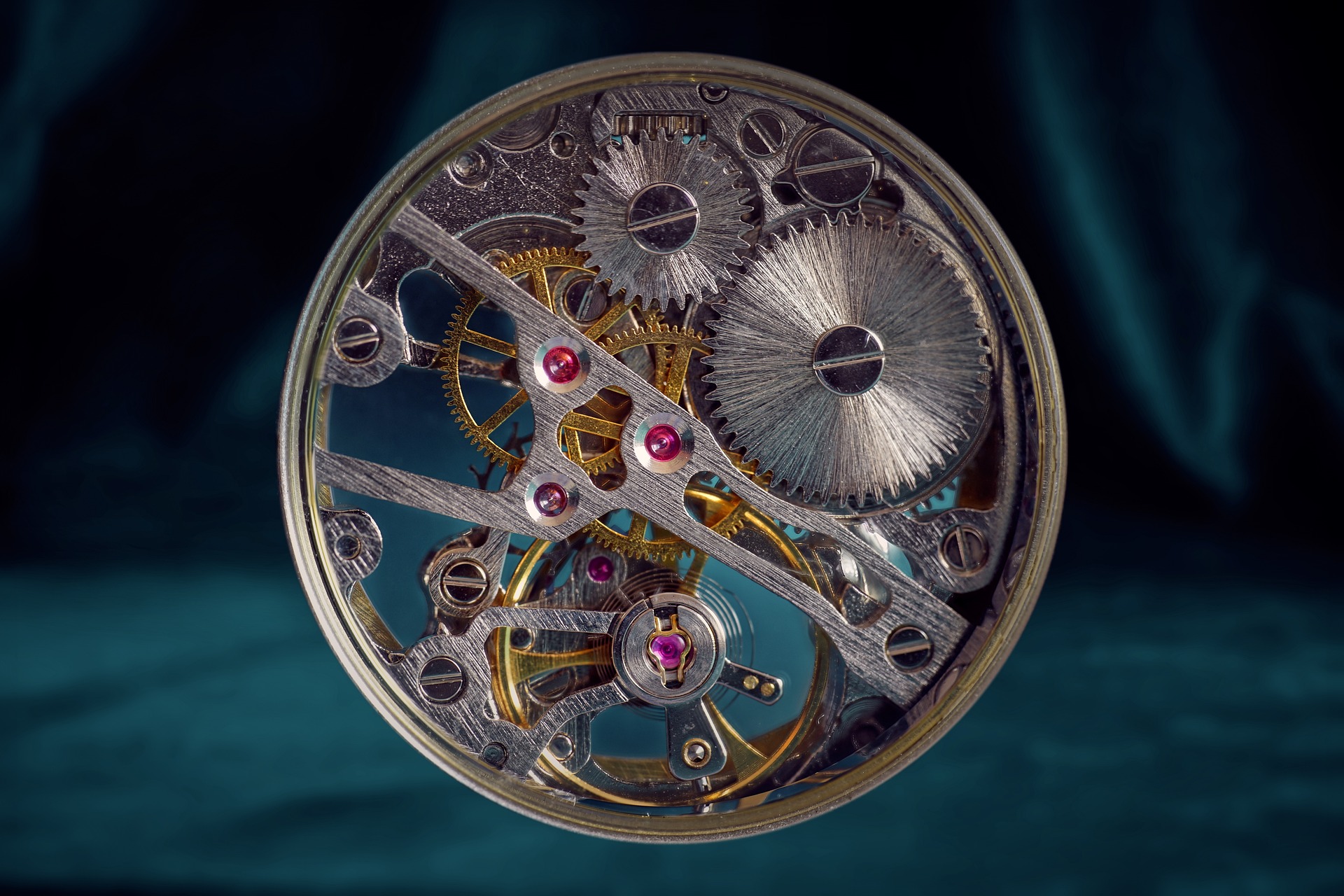 In philosophy, praxeology or praxiology (/ˌpræksiˈɒlədʒi/; from Ancient Greek πρᾶξις (praxis) ‘deed, action’, and -λογία (-logia) ‘study of’) is the theory of human action, based on the notion that humans engage in purposeful behavior, contrary to reflexive behavior and other unintentional behavior.

Coinage of the word praxeology (praxéologie) is often credited to Louis Bourdeau, the French author of a classification of the sciences, which he published in his Théorie des sciences: Plan de Science intégrale in 1882:

On account of their dual natures of specialty and generality, these functions should be the subject of a separate science. Some of its parts have been studied for a long time, because this kind of research, in which man could be the main subject, has always presented the greatest interest. Physiology, hygiene, medicine, psychology, animal history, human history, political economy, morality, etc. represent fragments of a science that we would like to establish, but as fragments scattered and uncoordinated have remained until now only parts of particular sciences. They should be joined together and made whole in order to highlight the order of the whole and its unity. Now you have a science, so far unnamed, which we propose to call Praxeology (from πραξις, action), or by referring to the influence of the environment, Mesology (from μεσος, environment).

However, the term was used at least once previously (with a slight spelling difference), in 1608, by Clemens Timpler in his Philosophiae practicae systema methodicum:

There was Aretology: Following that Praxiology: which is the second part of the Ethics, in general, commenting on the actions of the moral virtues.

It was later mentioned by Robert Flint in 1904 in a review of Bourdeau’s Théorie des sciences.

The modern definition of the word was first given by Alfred V. Espinas (1844–1922), the French philosopher and sociologist; he was the forerunner of the Polish school of the science of efficient action. The Austrian school of economics was based on a philosophical science of the same kind.

With a different spelling, the word was used by the English psychologist Charles Arthur Mercier (in 1911), and proposed by Knight Dunlap to John B. Watson as a better name for his behaviorism. Watson rejected it. But the Chinese physiologist of behavior, Zing-Yang Kuo (b. 1898) adopted the term in 1935. It was also used by William McDougall (in 1928 and later).

Previously the word praxiology, with the meaning Espinas gave to it, was used by Tadeusz Kotarbiński (in 1923). Several economists, such as the Ukrainian, Eugene Slutsky (1926) used it in his attempt to base economics on a theory of action. It was also used by Austrian economist Ludwig von Mises (1933), Russian Marxist Nikolai Bukharin (1888–1938) during the Second International Congress of History of Science and Technology in London (in 1931), and Polish scholar Oscar Lange (1904–1965) in 1959, and later.

The Italian philosopher, Carmelo Ottaviano, was using the Italianised version, prassiologia, in his treatises starting from 1935, but in his own way, as a theory of politics. After the Second World War the use of the term praxeology spread widely. After the emigration of Mises to the US his pupil Murray Rothbard defended the praxeological approach. A revival of Espinas’s approach in France was revealed in the works of Pierre Massé (1946), the eminent cybernetician, Georges Théodule Guilbaud (1953), the Belgian logician, Leo Apostel (1957), the cybernetician, Anatol Rapoport (1962), Henry Pierron, psychologist and lexicographer (1957), François Perroux, economist (1957), the social psychologist, Robert Daval (1963), the well-known sociologist, Raymond Aron (1963) and the methodologists, Abraham Antoine Moles and Roland Caude (1965).

Under the influence of Tadeusz Kotarbiński, praxeology flourished in Poland. A special “Centre of Praxeology” (Zaklad Prakseologiczny) was created under the organizational guidance of the Polish Academy of Sciences, with its own periodical (from 1962), called at first Materiały Prakseologiczne (Praxeological Papers), and then abbreviated to Prakseologia. It published hundreds of papers by different authors, and the materials for a special vocabulary edited by Professor Tadeusz Pszczolowski, the leading praxeologist of the younger generation. A sweeping survey of the praxeological approach is to be found in the paper by the French statistician Micheline Petruszewycz, “A propos de la praxéologie”.

Ludwig von Mises was influenced by several theories in forming his work on praxeology, including Immanuel Kant’s works, Max Weber’s work on methodological individualism, and Carl Menger’s development of the subjective theory of value.

Philosopher of science Mario Bunge published works of systematic philosophy that included contributions to praxeology, and Bunge dismissed von Mises’s version of praxeology as “nothing but the principle of maximization of subjective utility—a fancy version of egoism”. Bunge, who was also a fierce critic of pseudoscience, warned that when “conceived in extremely general terms and detached from both ethics and science, praxiology has hardly any practical value”.

Austrian economics in the tradition of Ludwig von Mises relies heavily on praxeology in the development of its economic theories. Mises considered economics to be a sub-discipline of praxeology. Austrian School economists, following Mises, use praxeology and deduction, rather than empirical studies, to determine economic principles. According to these theorists, with the action axiom as the starting point, it is possible to draw conclusions about human behavior that are both objective and universal. For example, the notion that humans engage in acts of choice implies that they have preferences, and this must be true for anyone who exhibits intentional behavior.

Advocates of praxeology also say that it provides insights for the field of ethics.

“You assist an administration most effectively by obeying its orders and decrees. An evil administration never deserves such allegiance. Allegiance to it means partaking of the evil. A good man will therefore resist an evil system or administration with his whole soul.” 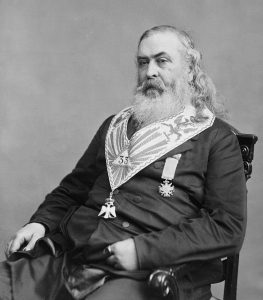 Albert Pike’s vision of three world wars (1871)
https://en.wikipedia.org/wiki/Albert_Pike “The First World War must be brought about in order to permit the Illuminati to overthrow the power of the Czars in Russia and of making that country…
Top