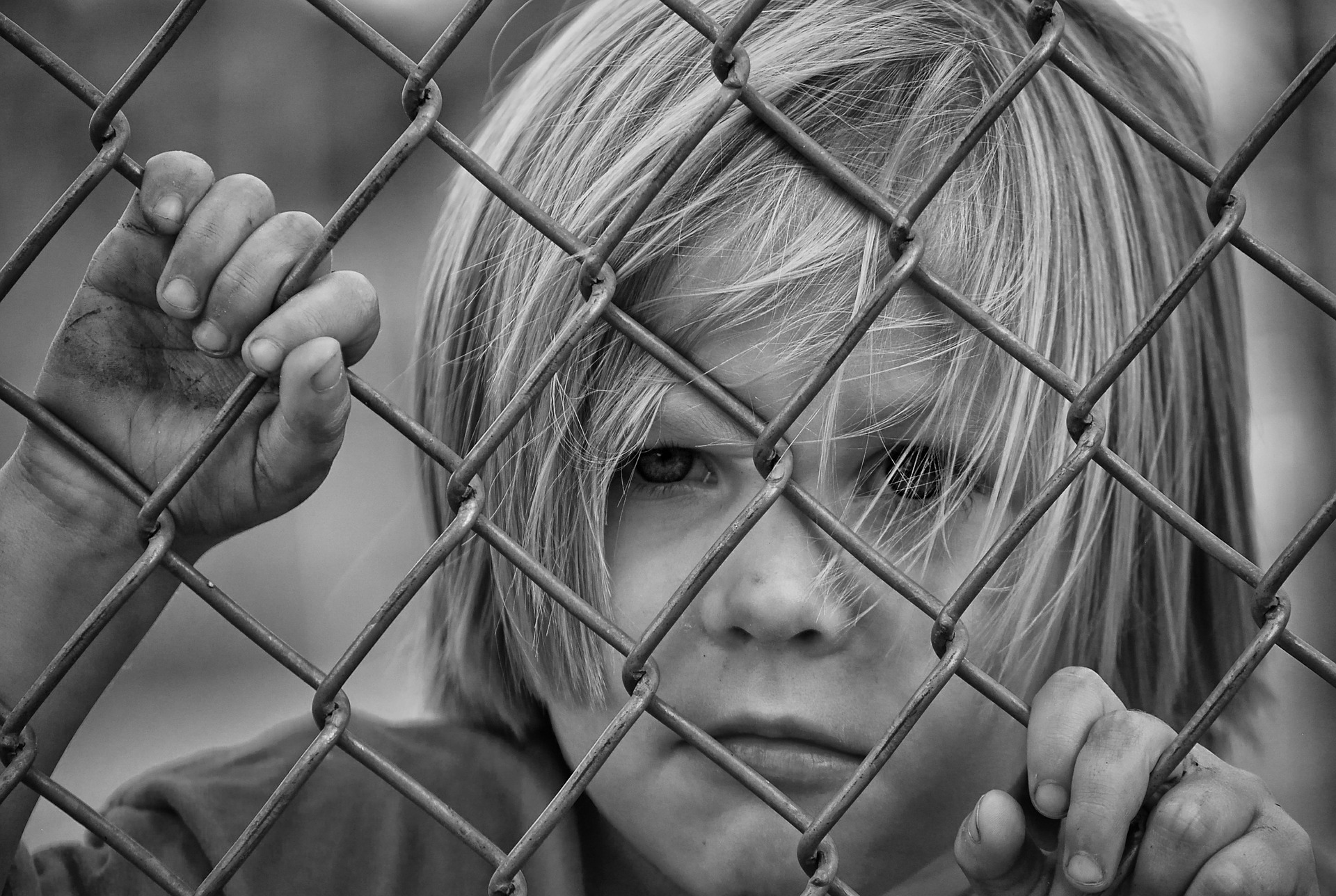 “Everyone has the right to freedom of opinion and expression; this right includes freedom to hold opinions without interference and to seek, receive and impart information and ideas through any media and regardless of frontiers.”
― United Nations, Universal Declaration of Human Rights

Article 13 replaces the “mere conduit” exemption from copyright infringement from for-profit “online content sharing service providers” with a new, conditional exemption to liability. These conditions are the implementation of “effective and proportionate measures” to “prevent the availability of specific [unlicensed] works identified by rightsholders”, acting “expeditiously” to remove them, and demonstrating that “best efforts” have been made to “prevent their future availability“. The article also extends any licenses granted to content hosts to their users, as long as those users are not acting “on a commercial basis”.[23]

The article directs member states to consider the size of the provider, the amount of content uploaded, and the effectiveness of the measures imposed “in light of technological developments”. It also mandates an appeals process,[23] and requires content hosts to share “information on the use of content” with its owners, the lack of which has been a point of contention in the past.[41]

Article 13 has faced widespread criticism over the possibility that it could create a chilling effect on online expression. Although the article requires only “best efforts” from providers, it is widely accepted by critics and proponents alike that in order to meet the requirement of preventing future availability, larger companies would need to implement content matching technology similar to YouTube‘s Content ID system.[42][6] Critics emphasise the issue of false positives within such systems, and their inability to account for copyright limitations such as fair dealing (leading, they allege, to a “meme ban”).[43] Supporters and third parties point out that YouTube has used Content ID for a decade and yet remains a successful host for content of all kinds.[42][44] Yet YouTube CEO expressed concerns the new legislation could shut down the ability of millions of people to upload to YouTube,[45] something flatly rejected by copyright reform supporters.[46][not in citation given]

Other claims from critics include suggestions that all content providers will be forced to use expensive content filters, that only major U.S. technology firms had sufficient resources to develop such systems,[47] and that outsourcing the task has privacy implications.[48]

Article 13’s provisions target commercial web hosts which “store and give the public access to a large amount of works or other subject-matter uploaded by its users which [they] organise and promote for profit-making purposes”. The proposal makes explicit that this does not include private cloud storage services, non-profit encyclopedias (such as Wikipedia), non-profit educational or scientific repositories, nor a variety of other cases.[23]

The article’s provisions do not apply to all commercial content hosts equally. The proposal explains that “[small and micro enterprises] should only be expected to expeditiously remove specific unauthorised works and other subject matter upon notification by rightholders [sic]”, and that “different measures may be appropriate and proportionate per type of content”.[23] “Small” and “micro” are defined in Title I of the Annex to Commission Recommendation 2003/361/EC. As of June 2018, the former covers businesses with less than 50 employees and less than €10 million on their annual turnover or annual balance sheet.[49]

Article 13b requires websites which “automatically reproduce or refer to significant amounts of copyright-protected visual works” to “conclude fair and balanced licensing agreements with any requesting rightholders”.[40]

Article 15 aims to allow authors to increase their remuneration in some cases where it is disproportionately low. The proposed articles 14–16, while weaker than systems existing in many member states, would improve the bargaining position of authors and performers.[35]

Associations of authors had proposed a “rights reversion mechanism” which would allow cancelling a copyright transfer agreement proven to be disadvantageous.[50][51]

Other passages of the proposal attempt to clarify the legal status of certain common activities by libraries and of orphan works.[52]

The amendments approved by some European Parliament committees would address issues with the public domain and freedom of panorama.[53]

He who is not angry when there is just cause for anger is immoral. Why? Because anger looks to the good of justice. And if you can live amid injustice without anger, you are immoral as well as unjust.
~ Thomas Aquinas