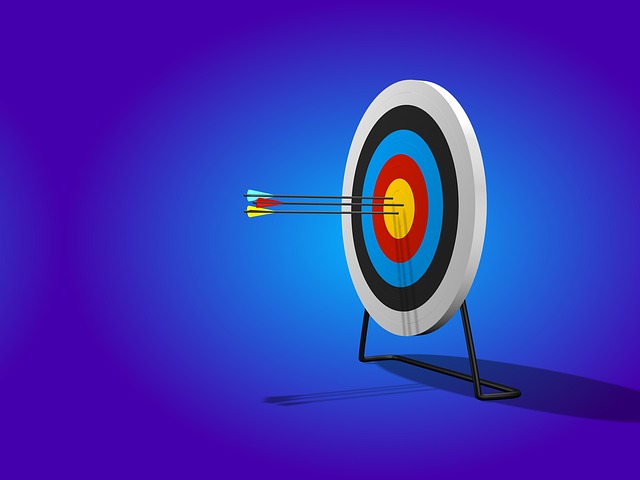 Ignoratio elenchi (also to known as irrelevant conclusion or missing the point) is the informal fallacy of presenting an argument that may or may not be logically valid and sound, but (whose conclusion) fails to address the issue in question (from Ancient Greek ἔλεγχος elenchos, meaning ‘an argument of disproof or refutation’). It falls into the broad class of relevance fallacies.

Irrelevant conclusion should not be confused with formal fallacy, an argument whose conclusion does not follow from its premises (cf. belief bias)

Ignoratio elenchi is one of the fallacies identified by Aristotle in his Organon. In a broader sense he asserted that all fallacies are a form of ignoratio elenchi. A related concept is that of the red herring, which is a deliberate attempt to divert a process of enquiry by changing the subject. Ignoratio elenchi is sometimes confused with straw man argument.

Ignoratio Elenchi, according to Aristotle, is a fallacy which arises from “ignorance of the nature of refutation”. In order to refute an assertion, Aristotle says we must prove its contradictory; the proof, consequently, of a proposition which stood in any other relation than that to the original, would be an ignoratio elenchi. Since Aristotle, the scope of the fallacy has been extended to include all cases of proving the wrong point… “I am required to prove a certain conclusion; I prove, not that, but one which is likely to be mistaken for it; in that lies the fallacy… For instance, instead of proving that ‘this person has committed an atrocious fraud’, you prove that ‘this fraud he is accused of is atrocious;’” … The nature of the fallacy, then, consists in substituting for a certain issue another which is more or less closely related to it, and arguing the substituted issue. The fallacy does not take into account whether the arguments do or do not really support the substituted issue, it only calls attention to the fact that they do not constitute a proof of the original one… It is a particularly prevalent and subtle fallacy and it assumes a great variety of forms. But whenever it occurs and whatever form it takes, it is brought about by an assumption that leads the person guilty of it to substitute for a definite subject of inquiry another which is in close relation with it.

— Arthur Ernest Davies, “Fallacies” in ‘A Text-Book of Logic’

Example 1: A and B are debating as to whether criticizing indirectly has any merit in general.

A: There is no point in people ranting on social media about politics; the president is not going to read it anyway.
B: But it is their social media. People can agree on making a petition or convey notice from many others that they will be signing one based on their concerns.
A: Well, I do not keep up with it anyway.

A attempts to support their position with an argument that politics ought not to be criticized on social media because the message is not directly being heard by the head of state; this would make them guilty of ignoratio elenchi, as people such as B may be criticizing politics because they have a strong message for their peers, or because they wish to bring attention to political matters, rather than ever intending that their views would be directly read by the president.

Example 2: A and B are debating about the law.

A: Does the law allow me to do that?
B: The law should allow you to do that because this and that.

B missed the point. The question was not if the law should allow, but if it does or not.

Dr Johnson’s unique “refutation” of Bishop Berkeley’s immaterialism, his claim that matter did not actually exist but only seemed to exist, has been described as ignoratio elenchi: during a conversation with Boswell, Johnson powerfully kicked a nearby stone and proclaimed of Berkeley’s theory, “I refute it thus!” (See also argumentum ad lapidem.)

Etymology
The phrase ignoratio elenchi is from Latin, meaning ‘an ignoring of a refutation’. Here elenchi is the genitive singular of the Latin noun elenchus, which is from Ancient Greek ἔλεγχος (elenchos), meaning ‘an argument of disproof or refutation’. The translation in English of the Latin expression has varied somewhat. Hamblin proposed “misconception of refutation” or “ignorance of refutation” as a literal translation, John Arthur Oesterle preferred “ignoring the issue”, and Irving Copi, Christopher Tindale and others used “irrelevant conclusion”.

“Nil desperandum, — Never Despair. That is a motto for you and me. All are not dead; and where there is a spark of patriotic fire, we will rekindle it.”