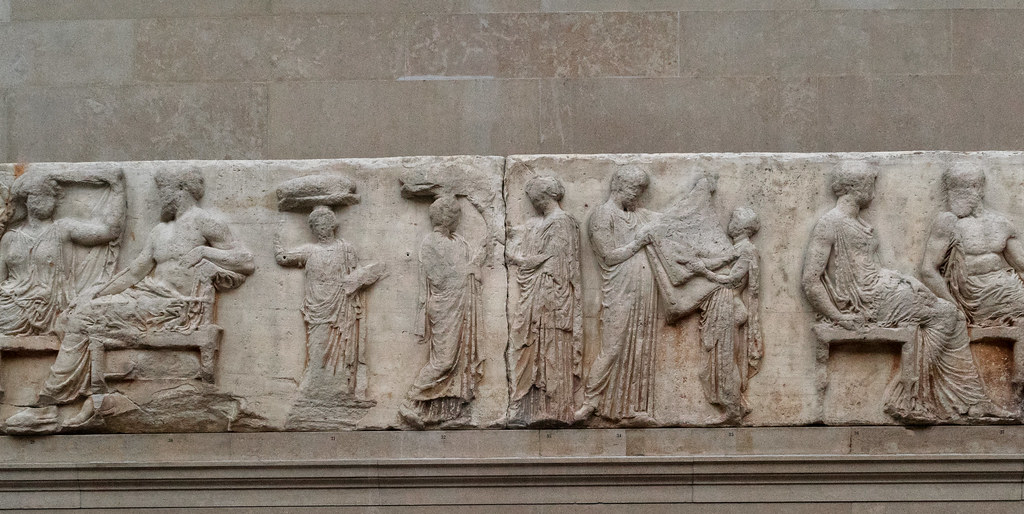 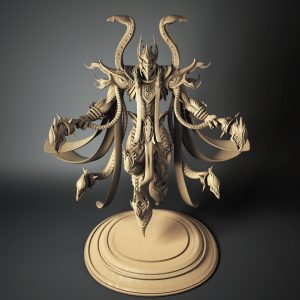 It’s Easier to Fool People Than to Convince Them That They Have Been Fooled. 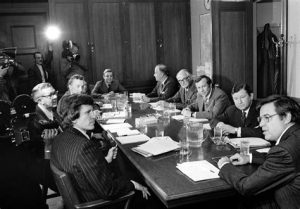