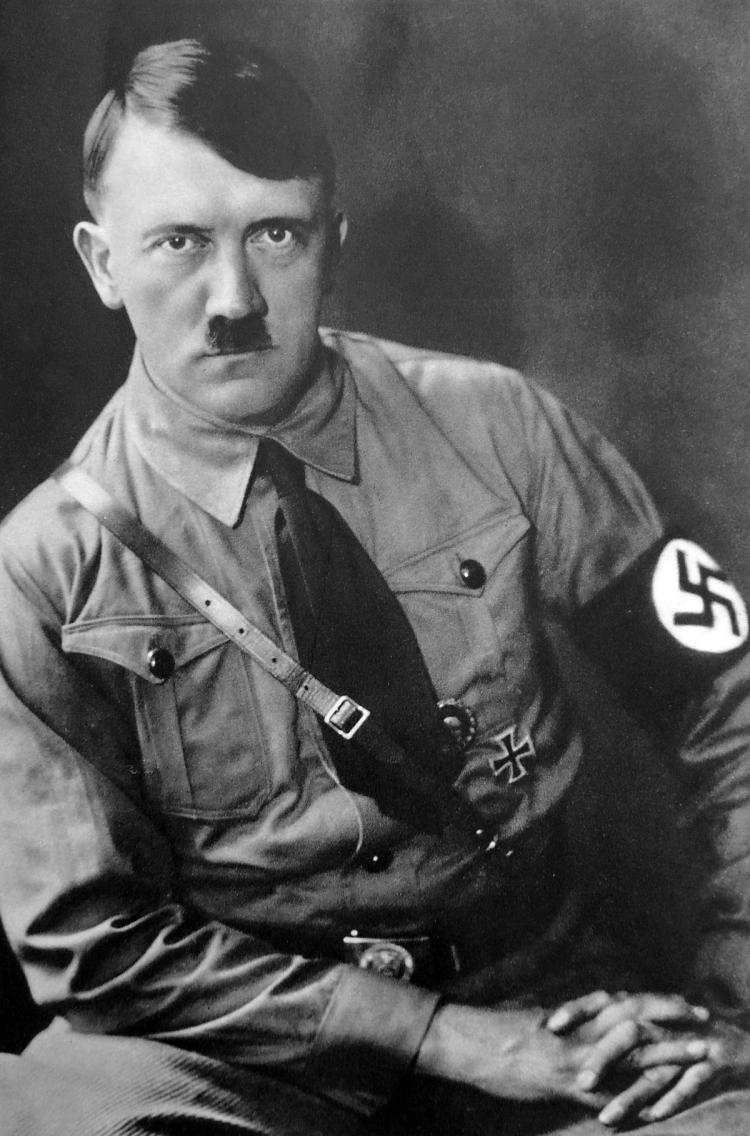 Adolf Hitler was a German politician, demagogue, and Pan-German revolutionary, who was the leader of the Nazi Party, Chancellor of Germany from 1933 to 1945 and Führer of Nazi Germany from 1934 to 1945.

“Until we are all free, we are none of us free.”