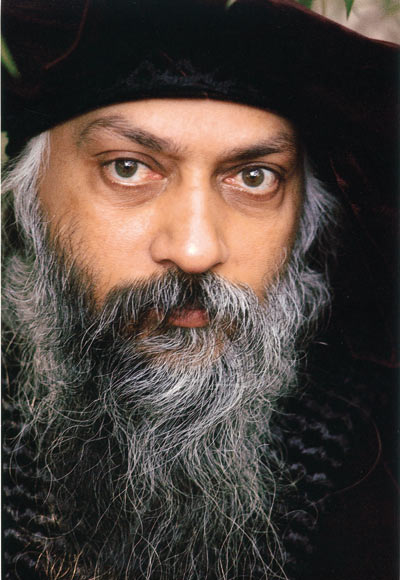 “Fortunately, some are born with spiritual immune systems that sooner or later give rejection to the illusory worldview grafted upon them from birth through social conditioning. They begin sensing that something is amiss, and start looking for answers. Inner knowledge and anomalous outer experiences show them a side of reality others are oblivious to, and so begins their journey of awakening. Each step of the journey is made by following the heart instead of following the crowd and by choosing knowledge over the veils of ignorance.”
― Henri Bergson

Moral impetus of the project
Cognitive-Liberty.Online was created in 2018 to counteract the perfidious and utterly unethical psycho-physiological manipulation (viz., cybernetic propaganda) which is currently systematically utilised by the psychopathic financial power “elité” and its associated co-opted myrmidónesExplicationIn classical Greek mythology (i.e., Homer’s Iliad) myrmidónes were commanded by Achilles during the Trojan War. According to the legend Zeus created them from a colony of ants (myrmex). Cf. Sir Francis Bacon's metaphor on ants, spiders, and bees (Novum Organum Scientiarum, 1620). Per analogiam, ants are scientists who are rule conformist followers who lack the capacity to reflect (i.e., metacognitively/epistemologically) on what they actually do. They work myopically within a given Kuhnian paradigm without asking quintessential overarching questions and, ergo, without any awareness of the bigger picture. to control and exploit the largely naïve populace (behind a superficial Orwellian façade of humanitarian benevolence and scientific progress). As the propagandist Joseph Goebbels already noted in the age of the 3rd Reich: Effective propaganda is invisibleQuotationEven entertainment can be politically of special value, because the moment a person is conscious of propaganda, propaganda becomes ineffective. However, as soon as propaganda as a tendency, as a characteristic, as an attitude, remains in the background and becomes apparent through human beings, the propaganda becomes effective in every respect. Joseph Goebbels, Facism and the Female Form, 1942, p.170-71 — conscious awareness of the influence would automatically elicit psychological reactance/resistance, or, in Prof. Noam Chomsky’s terms, “the natural human instinct for freedom”. In other terms, human beings generally do not like to be manipulated… Unbiased information and historical context are crucial components for a realistic understanding of the prevailing highly manipulative socio-political situation. Cognitive-Liberty.Online was created to make a contribution towards this critical objective. Based on a multi-criteria metalevel analysis one is forced to conclude that the current capitalistic system (aka. the “capitalocene”) is antagonistic towards the unfoldment of human potential and nature/life as a whole, i.e., the current modus operandi is fundamentally corrupt and promotes nescience, neuronal atrophy, and moral decay. The empirical evidence for this statement is de facto overwhelming (if one dares to look at it in an unbiased manner). Per analogiam, the situation is very reminiscent of Plato’s “Allegory of the Cave” which he introduced in his Socratic dialogue “The Republic” (Greek: Πολιτεία/Politeia, ≈380 BC), a text concerned with the character of the just state and the just man. The text definitely ranks among the most influential philosophical text in world and it has deeply influenced modern political theory. The timeless cave-allegory profoundly demonstrates Plato’s status as a deep philosopher who was initiated into the occult knowledge traditions (etymological root meaning: that which is hidden/concealed from the eye, Latin: occultus), but see: https://christopher-germann.de/platos-hohlengleichnis/ “To ask the ‘right’ question is far more important than to receive the answer. The solution of a problem lies in the understanding of the problem; the answer is not outside the problem, it is in the problem.” — Sri Jiddu Krishnamurti Sapere aude, homō sapiens sapiēns!

“If liberty means anything at all, it means the right to tell people what they do not want to hear.”