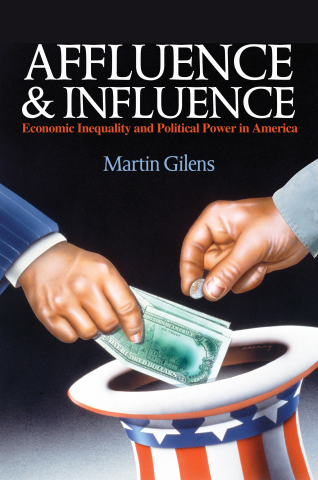 Skull and Bones’s membership developed a reputation in association with the “power elite“.[10] Regarding the qualifications for membership, Lanny Davis wrote in the 1968 Yale yearbook:

If the society had a good year, this is what the “ideal” group will consist of: a football captain; a Chairman of the Yale Daily News; a conspicuous radical; a Whiffenpoof; a swimming captain; a notorious drunk with a 94 average; a film-maker; a political columnist; a religious group leader; a Chairman of the Lit; a foreigner; a ladies’ man with two motorcycles; an ex-service man; a negro, if there are enough to go around; a guy nobody else in the group had heard of, ever …

Like other Yale senior societies, Skull and Bones membership was almost exclusively limited to white Protestant males for much of its history. While Yale itself had exclusionary policies directed at particular ethnic and religious groups, the senior societies were even more exclusionary.[11][12] While some Catholics were able to join such groups, Jews were more often not.[12] Some of these excluded groups eventually entered Skull and Bones by means of sports, through the society’s practice of tapping standout athletes. Star football players tapped for Skull and Bones included the first Jewish player (Al Hessberg, class of 1938) and African-American player (Levi Jackson, class of 1950, who turned down the invitation for the Berzelius Society).[11]

Yale became coeducational in 1969, prompting some other secret societies such as St. Anthony Hall to transition to co-ed membership, yet Skull and Bones remained fully male until 1992. The Bones class of 1971’s attempt to tap women for membership was opposed by Bones alumni, who dubbed them the “bad club” and quashed their attempt. “The issue”, as it came to be called by Bonesmen, was debated for decades.[13] The class of 1991 tapped seven female members for membership in the next year’s class, causing conflict with the alumni association.[14] The Trust changed the locks on the Tomb and the Bonesmen instead met in the Manuscript Society building.[14] A mail-in vote by members decided 368–320 to permit women in the society, but a group of alumni led by William F. Buckley obtained a temporary restraining order to block the move, arguing that a formal change in bylaws was needed.[14][15] Other alumni, such as John Kerry and R. Inslee Clark, Jr., spoke out in favor of admitting women. The dispute was highlighted on an editorial page of The New York Times.[14][16] A second alumni vote, in October 1991, agreed to accept the Class of 1992, and the lawsuit was dropped.[14][17]

Judith Ann Schiff, Chief Research Archivist at the Yale University Library, has written: “The names of its members weren’t kept secret‍—‌that was an innovation of the 1970s‍—‌but its meetings and practices were.”[18] While resourceful researchers could assemble member data from these original sources, in 1985, an anonymous source leaked rosters to Antony C. Sutton. This membership information was kept privately for over 15 years, as Sutton feared that the photocopied pages could somehow identify the member who leaked it. He wrote a book on the group, America’s Secret Establishment: An Introduction to the Order of Skull and Bones. The information was finally reformatted as an appendix in the book Fleshing out Skull and Bones, a compilation edited by Kris Millegan and published in 2003.

In the 2004 U.S. Presidential election, both the Democratic and Republican nominees were alumni. George W. Bush wrote in his autobiography, “[In my] senior year I joined Skull and Bones, a secret society; so secret, I can’t say anything more.”[21] When asked what it meant that he and Bush were both Bonesmen, former Presidential candidate John Kerry said, “Not much, because it’s a secret.”[22][23]

“What difference does it make to the dead, the orphans and the homeless, whether the mad destruction is wrought under the name of totalitarianism or in the holy name of liberty or democracy?” 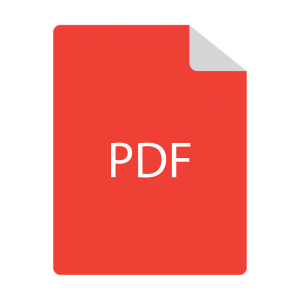